Handayat Tuesday, 15 March 2022
Being productive is always important but unfortunately, it’s not as easy as we would’ve liked. But thankfully there are a lot of apps for productivity that can help you out by getting more works done in your life. So, without further ado, here are two of them!

The first in this list of apps for productivity is none other than Google Tasks. As we all know it, making a to-do list is an effective way to boost your productivity through the roof.

And though you can just do it the old-fashioned way through your own notes, Google Tasks take that to eleven and brings you a whole slew of other functionality that will make you even more productive.

It being integrated to Gmail is also a pretty big deal too if you use Google’s service often.

Yes, Google Docs is already a thing that deals with collaborative workspace for documents, but we have to say, we’re really impressed with Dropbox’s Paper. It is fairly new but it’s already got a lot of features and at the times where this article is being written, we prefer Paper over Google Docs.

Why, you ask? Well, Paper’s UI is much neater compared to Google Docs. It’s not meant as a heavy-duty word processor, but it’s the perfect app when you need to write down some ideas, some small to-do lists, and other short stuffs along those lines.

Its formatting isn’t as robust as Google Docs, but due to it, it runs much smoother than Google Docs even on low-end devices. And same thing with Google Docs, there’s a companion app for your mobile devices that will sync all of your documents there.

There are a lot of apps for productivity out there, but the ones that have caught our eyes so far are these two above. Dropbox Paper is a really special piece of item and it’ll only get better from here, so if you’re looking for a lightweight text processor, look no further. 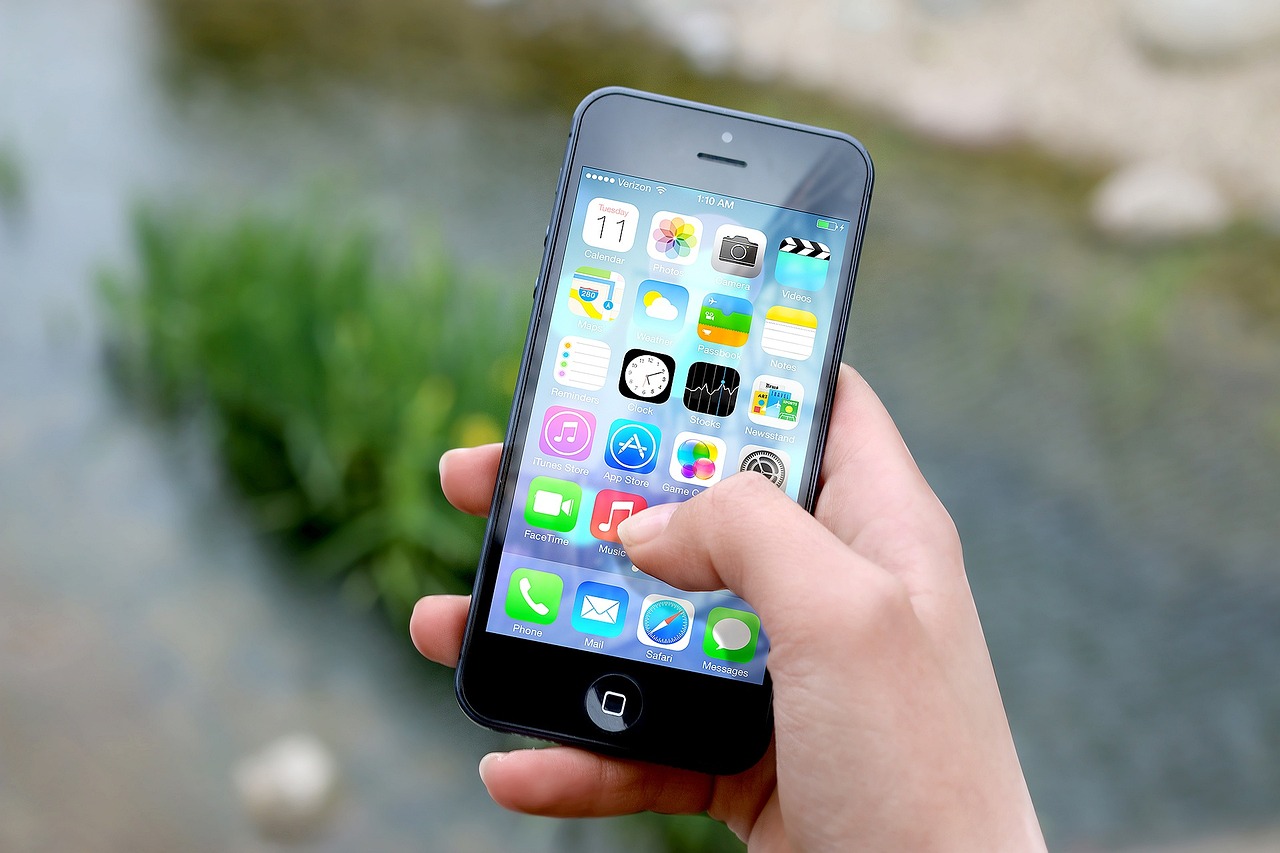